We’ve got our mind on the homefront right now as we gear up for RetailWest in Vancouver. As we prep for our trip there, we’re highlighting the most recent success stories emerging from that corner of the country. From athleisure wear with a strong ethos to a staple in millions of Millennial women’s wardrobes, these companies are not only doing alright — they seem to be doing it all right.

Lululemon took the Canadian market by storm, making ultra-comfortable clothing — designed for yoga — acceptable, if not aspiring, clothing to wear every day. But what was the recipe that made Lululemon explode? It’s hard to point a finger at one specific catalyst, but the brand’s founder Chip Wilson made serious efforts in lulu’s early days to create a cult-like culture for its consumers and its employees. When consumers purchased a pair of ‘lulu’s’ — they were buying into a culture where values such as eco-friendliness, self-care and positivity reign supreme. You’ll see these values everywhere, plastered on their reusable bags that make for the perfect way to carry your healthy lunch from point A to point B. Genius.

What makes them great: There’s no hiding the fact that LuluLemon is a chain store: at their typical brick-and-mortar stores, you’ll find seasonal products for the same price point. But the brand has made a specific effort to engage with needs in various markets through their concept stores, which addresses a very specific buyer. In Toronto, you’ll find “the Local”, a men’s-only shop that caters to Toronto’s male runners, built to resemble a casual spot to hang with your friends: a coffee table and local coffee on-tap, plus a graffiti ping-pong table completed by Drake-approved artist Kwest. It doesn’t get more Toronto than that. Occasionally, the Local will be home to pop-up shops to showcase other local brands.

Vancouverite Brian Hill first opened the doors to his boutique store in Vancouver in 1984. Fast forward a couple of decades and there are 50-some stores across Canada and the USA, with 80% of its merchandise being in-house labels like Wilfred and TNA, and the other 20% go-to labels such as J Brand and Theory. Canadian Business notes that the in-house label strategy allows Aritzia to be more nimble, giving the company the ability to respond faster to trends.

They describe themselves as an “innovative design house and fashion boutique”, emphasizing their unique value over competitors like Zara and H&M: at Aritzia, you’ll find the meeting of a high-end store with designer labels and a quaint boutique with a mix of trendy pieces and wardrobe staples.

What makes them great:

The scenario: you need a basic, but you’re not ready to drop 600$ on, blazer from Bloomingdales. You know that the H&M version won’t do it, and every person you know has the version from Zara. Where do you go from here? Aritzia.

Recognizing the market demand for quality staples, Aritzia carved out a unique place in the retail space. Upon the opening of its flagship shop in between “upper” Fifth Avenue and “lower” Fifth Avenue on the heels of its American expansion, Aritzia has, as Canadian Business put it, “literally and figuratively positioned itself as a destination for the growing segment of the U.S buying public: aspirational shoppers.” Hill adds to this idea by explicitly stating that the “best locations” have always been of vital importance for the brand.

And those “good locations” have lead to an incredibly healthy business. Last year, the company announced its plans to go public, despite the growing concerns about the state of brick-and-mortar focused retail. While they forecast 25% of the business to be owed to e-Commerce, the rest will come from its retail shops — often conveniently positioned near a Starbucks.

In spite of the retail climate, Aritzia’s stores keep getting grander and more enticing. Case in point is their spot in Toronto’s Yorkdale Shopping centre, which has an eclectic West Elm vibe mixed with a trendy professional vibe. Imaging working at a relatively mature startup, with a loft-style office decked out in huge, soaring plants, local artwork on the wall and records laying around — just because? In recreating the Millennial’s dream office space — Aritzia makes shelling out that $225 for a blazer much easier. 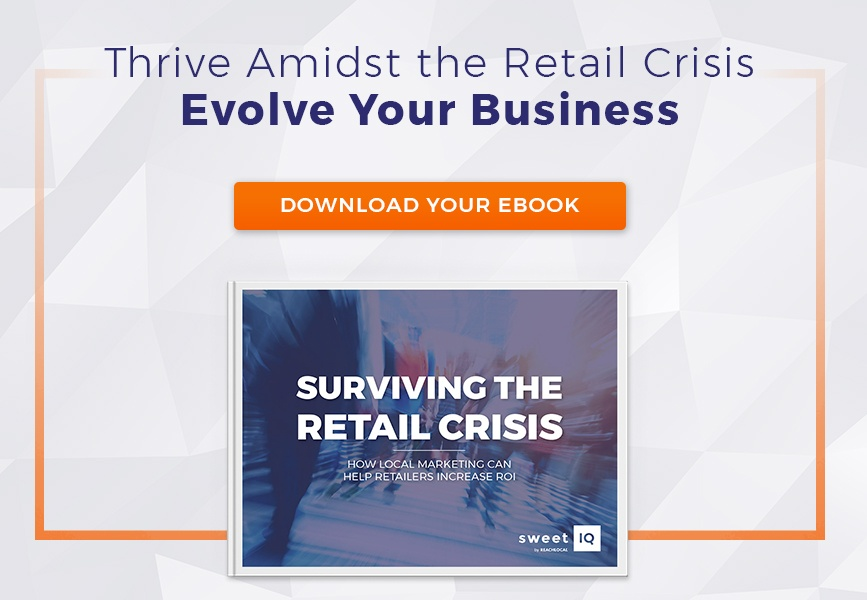 A Beginner’s Guide to Marketing to Gen-Z