What is Google AMP and Why it’s Important for O2O

If you or your clients have suffered from high abandon rates on their mobile sites and dedicated local landing pages, Google AMP could be the reason why.

It’s important for Google that content loads quickly. Load speed can often cause high abandon rates. Google is attempting to make that easier for publishers and developers with a new initiative called AMP (Accelerated Mobile Pages).

Google AMP is an open source initiative designed to make web pages on mobile load instantaneously to help cut down on abandon rates. In layman’s terms, it’s code your publishers or developers can implement so that web content is already loaded when someone clicks through to your website. Publishers are also loving that the framework complies with many popular ad networks, meaning that you don’t have to sacrifice ad revenue for speed. Google started rolling AMP pages out in their “top stories” section online but because of its wide adoption across the web Google is now making AMP part of its organic search results.

Google specifically stated that AMP is not a ranking signal for sites, but because AMP pages load 85% faster than regular pages, and because site load time and page speed both influence ranking factors, it’s something digital marketers should implement where possible.

47% of shopping web traffic comes from mobile. If people are abandoning your local landing pages before they load you are missing out on important opportunities, online and offline.

To start implementing AMP into your mobile site, check out Google’s clear instructions on how to proceed here and then be sure to also read Paul Shapiro’s guide. 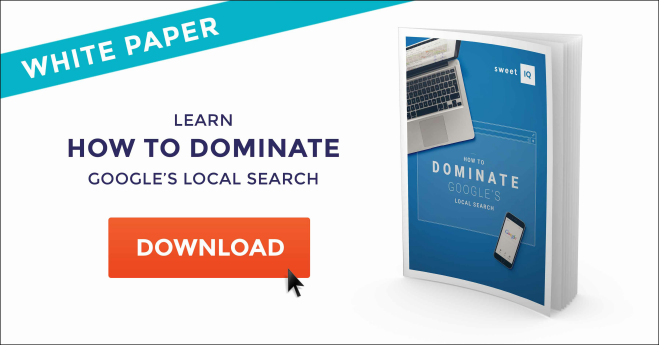