Uber has seen its fair share of drama lately, and the ride-sharing company’s latest story comes from Italy, where the company has been officially banned from operating. Italian officials say that Uber’s refusal to adhere to the country’s transportation laws, and their unfair advantage over local taxis, is reasonable grounds to get their cars off the roads. As of yesterday, Uber had 10 days to terminate its services or else they would be subjected to a hefty 10,000 euro per-day fine.

Move on over, Facebook! While the battle of Snap vs. Facebook has been playing out in the tech arena ever since Evan Spiegal turned down Mark Zuckerberg’s 3 billion dollar offer, Snap Inc. has been making strategic moves to become a global powerhouse. The latest proof of the company’s maturation is the crazy success of Bitmoji, an emoji app the company purchased last year. According to recode.net, research by App Annie shows that Bitmoji was the most downloaded app in Canada, Australia, the United States, and the United Kingdom for the first two months of this year. If you weren’t one of the many downloaders, visit their site here.

More data, anyone? Google’s newest partnership program offers major gains for businesses looking to contextualize their Google Analytics data on a deeper level. Their new Marketing Mix Model Program allows businesses to access data on a more granular level, gaining insights from display, search and video campaigns. What’s more, members of the program will have access to Google Analytics training from the Google team itself. Google has teamed up with analytics leaders such as Nielsen and MarketShare to offer the most comprehensive program possible. 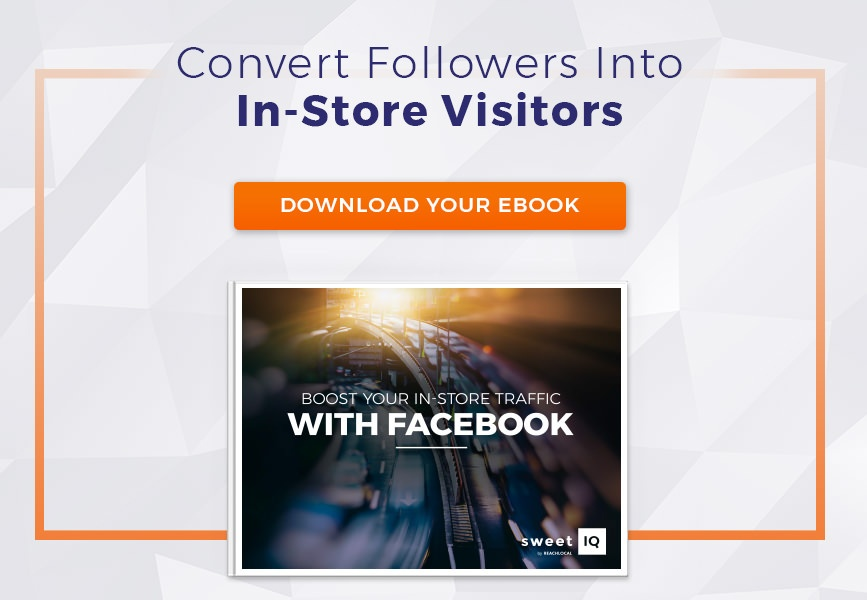