Apple iPhone 8 Gets a Colorful Makeover

Apple has announced they are releasing a red version of the iPhone 8 and iPhone 8 Plus.  While the crimson addition to the iPhone family may seem like another excuse to make us rush out and buy the latest model, there is a more meaningful reason behind its launch. Apple has stated that a large proportion of their sales revenue from the red iPhone will go to fund HIV/AIDS grants from the Global Fund (they have donated over 160 million since 2006 through limited edition models and accessories).

It’s not the first time Apple have experimented with this color — they launched a limited edition red version of the iPhone 7 last year that was also associated with the HIV/AIDs charity.  It didn’t fare so well however; customers were not so keen on the design that incorporated a white face in favour of tradition black. For the iPhone 8, they’ve listened to the trusted reviews of their Apple community and chosen a black face with a flashing red back.  And it looks pretty snazzy.

Uber has officially acquired bike-sharing startup Jump, the New York City based e-bike company.  While it was known that Jump had been working with Uber on a 2-month trial to incorporate its features on Uber’s app, reports from TechCrunch have confirmed a final deal was closed between the two companies, with a figure close to 200 million dollars.

Uber will now have access to Jump’s 12,000 dockless bikes that are found in 40 cities across 6 countries.  The move into the bike-sharing world is a step forward towards Uber’s company mission of branching into several urban modes of transportation for city dwellers.

Uber’s CEO Dara Khosrowshahi stated ‘We see the Uber app as moving from just being about car sharing and car hailing to really helping the consumer get from A to B in the most affordable, most dependable, most convenient way… And we think e-bikes are just a spectacularly great product.’

Facebook CEO’s has found himself in hot water once again over privacy violations at the heart of the Cambridge Analytica scandal.  When he finally sat down to face the world’s press last week, he created more confusion by failing to respond to critical questions regarding the European Union’s incoming GDPR data protection framework, and how it would impact Facebook users.

The General Data Protection Regulation which comes into force on May 25th of this year, will subject users outside North America to higher privacy standards (their data is protected within the EU), however Zuckerberg has failed to confirm whether Facebook will apply the same compliance standards to users within North America, subsequently subjecting them to lower standards of privacy protection. 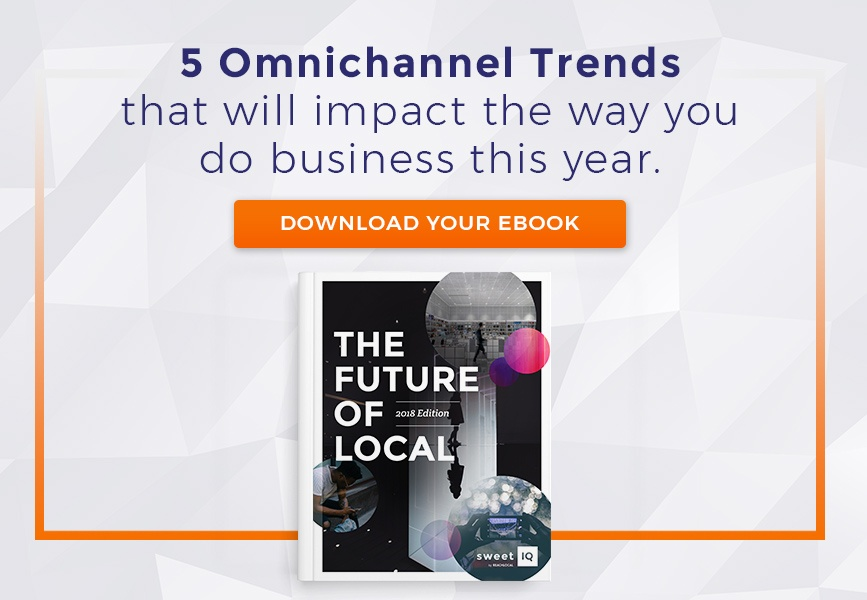 IndustryIQ: Snapchat’s Newest Feature Could Be The Best News For Your Business’ Marketing