Food culture seems to be evolving quicker than ever these days. Between the growing emphasis on supporting local producers, social media influencing where we should eat and which food-trend bandwagons to jump on, the restaurant game can be tough to keep up with.

This is especially true for fast-food chains. If you’re on the marketing team for a fast-food giant, you know that surviving in a climate where culinary options are as rich and abundant as ever means finding ways to build and retain customer loyalty. Here are four examples of chains that have managed to do just that:

313 locations from Oregon to Texas

On a list that also includes the Grand Canyon, the Vegas Strip and Disneyland, one of the American Southwest’s most popular attractions is a little ol’ burger chain known far and wide as In-N-Out Burger. Since first opening in California in 1948, the restaurant has gained a cult-like following by serving up their fresh, made-to-order and almost unanimously loved burgers.

Tourists traveling to one of the six lucky states with an In-N-Out will specifically plan pilgrimages, just to see what all the fuss is about. (Multiple times, if they have to.) Make no mistake, though — it’s just as much of a draw for locals as it is for outsiders.

One of best parts of the In-N-Out experience is its so-called “secret menu.” Truth be told, it’s not a secret anymore (the company openly flaunts it online), but one could argue that it’s the most well-known secret menu around and that it popularized the concept. For customers, to walk in and order a “Flying Dutchman,” a “4 x 4,” or something “Animal Style” — items not on the regular menu that sound more like code words — has a cool factor to it that makes them feel like they’re part of something exclusive. Even if they are just ordering burgers.

Close to 100 locations across North America

Given that our home province, Quebec, is the birthplace — and reigning, undisputed heavyweight champion — of poutine, it’s reassuring to know it’s a stone’s throw away for us at any greasy spoon. Poutine used to be difficult to come by outside our borders, but places like Smoke’s Poutinerie have quickly helped change all of that.

From its humble beginnings in 2008, the Toronto-based chain has taken its poutine variations, both traditional and untraditional, all across Canada and, most recently, to five locations in the United States.

As part of its plan for “global domination,” Smoke’s took its experience beyond brick and mortar and began inviting the world to Toronto’s Yonge-Dundas Square for the annual World Poutine Eating Championship. Celebrating eight years this October, the event draws people in with free poutine, live entertainment and competitions featuring some of the world’s top-ranked eaters (yep, that’s a thing!), all the while further cementing the brand’s reputation.

Over 220 locations in 20 countries

Only in the last decade or so have healthy, locally sourced options really infiltrated the world of fast-food chains, and there’s no better example than Canada’s own Freshii.

Founded in 2005, Freshii — now operating on four continents — set to work establishing a top-to-bottom eco-friendly eatery that could nourish both its customers and the Earth. No ovens, ranges, dishwashers or any other energy-gulping appliances are used, and everything from its vegetable starches to their bags i is biodegradable.

Freshii also gives its customers the opportunity to give back, simply by dining there. The chain’s WE Feed menu offers options that trigger a donation to the WE Movement, a global youth empowerment charity. Each item purchased equals one meal for a child in need, so customers can feel good about what they are eating.

Probably five minutes away from wherever you’re sitting right now

We’d be remiss if we didn’t mention the newly instated concept of all-day breakfast. Because, let’s be honest, that’s all most of us ever wanted from McDonald’s.

How many times would we show up to the counter a minute late — one whole minute! — only to be told that, nope, sorry, those wonderfully light, crispy hash browns -were no longer being served and I’d have to wait until—!

The fact of the matter is that the announcement of all-day breakfast was long overdue, having been the number-one request from customers since who knows when. Mickey D’s did its due diligence and ran pilot projects, which were all very well received, before rolling it out full time. The move was bound to be a slam dunk with customers, breakfast visits climbed 6.3% between December 2015 and November 2016, even as lunch and dinner sales declined. The people wanted what the people wanted: McDonald’s finally acted on it.

And let’s not forget that although McD’s is a global operation, they always play to local crowds with homage to delicious local options: In India, indulge in a McCurry Pan; in Colombia, appease your sweet tooth with a pineapple Oreo McFlurry; in China, start your day off strong with a Sausage and Egg Twisty Pasta Breakfast (a mouthful in more ways than one…).

This is where we come in!

These brands have proven that listening to what your customers are telling you and finding unique ways to jump in on (or start) current trends is important Giving your customers a unique experience is something that will get you driving more foot traffic to your locations. 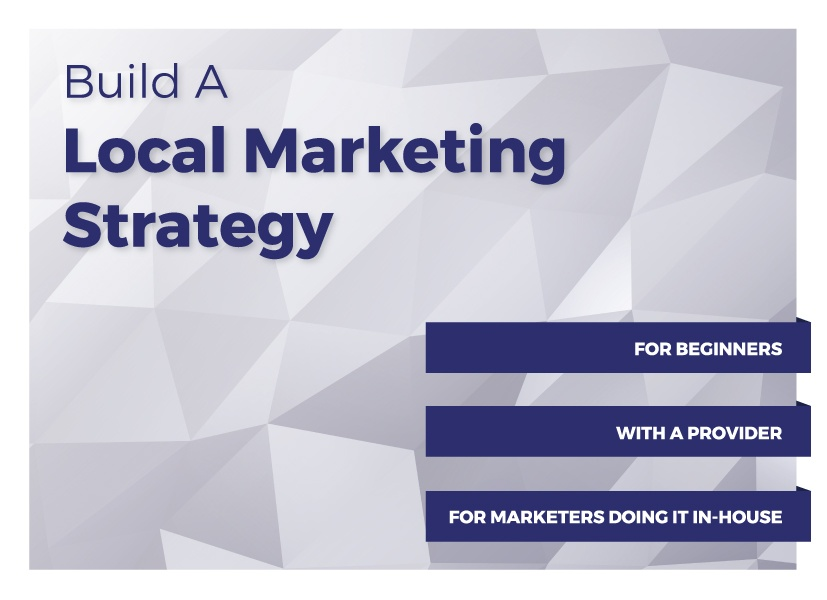