The State of Women in Tech

Last year, to celebrate March 8, International Women’s Day, we profiled some of the inspirational women driving our business forward here at SweetIQ – you can read highlights here. In that series we reported that the tech industry is made up of just 30% women, despite women making up 59% of the workforce. But progress shouldn’t stop on March 8th. We’re committed to keeping this important conversation alive. After all, diverse teams create good tech.

At first glance, the playing field doesn’t seem to have changed very much. Google’s 2017 diversity report shows that just 31% of their workforce is female (that falls to 18% for tech roles), while 69% is male (and 59% both white and male). The figures for leadership roles are even more dismal. ISACA’s recent Women in Tech study reports that just 21% of executives in tech are women, while other reports suggest the figure could be as low as 11% in Silicon Valley. In the same study ISACA survey, 43% of women interviewed reported that male colleagues were paid more for doing the same work.

With news outlets reporting that growing numbers of women are thinking of leaving the tech industry, faced with daily sexism, a “brogrammer” culture, or worse, sexual harassment, the manifesto circulated by Google staffer James Dunmore last summer caused many to shake their heads in despair.

Dunmore’s provocative memo, titled the “anti-diversity manifesto” sought to suggest that women were biologically unsuited to working in the tech industry. Google responded swiftly, firing Dunmore for perpetuating gender stereotypes, but if a wakeup call was needed for the industry, that might have been it. Followed as it was by the wave of revelations of sexual harassment and gender bias in many industries – from Hollywood to Wall Street – now, more than ever, the spotlight is on big companies to prove they are making real changes to ensure equal representation for women in the workforce.

A few weeks ago, April 10 marked “Equal Pay Day” in the US, which represents the additional number of days a woman has to work, on average, to reach the same pay levels as men from the previous year. During last year’s April 4th Equal Pay Day, a “Paycheck Fairness Act” was introduced to Congress, as it was on several previous years, that seeks to enshrine equal pay for equal work into law. To date the bill has not been brought to vote, but the United State of Women organization intends to submit it again this year. Learn more about the Act right here.

ISACA’s study reports that a major stumbling block for women in tech is the lack of female mentors or role models in the industry, and it seems like that the tide might finally be turning on this issue at least.

In 2016, accommodation marketplace Airbnb hired its first Director of Diversity  – David J. King III – who is tasked with ensuring that the company’s workforce better represents gender and ethnic diversity. The company has also partnered with two women’s groups – the Global Fund for Women and Vital Voices, to develop mentoring programmes for female employees. Airbnb has two women executives (out of 13): Beth Axelrod, VP of Employee Experience, and Belinda Johnson, Chief Business Affairs and Legal Officer.

Airbnb is also one of 30 American companies to sign the Tech Inclusion Pledge, along with GitHub, Moz, Intel and more, which promises to increase diversity in the workforce and promote an inclusive culture. Here’s hoping when we look back on 2018 we’ll find that these proactive steps have lead to real changes in the tech landscape. 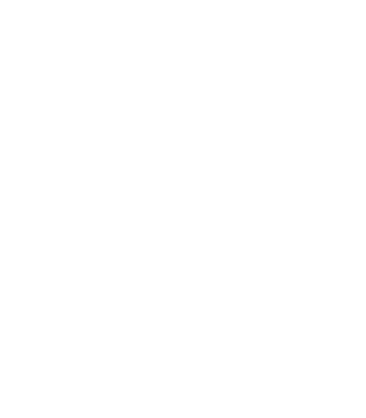 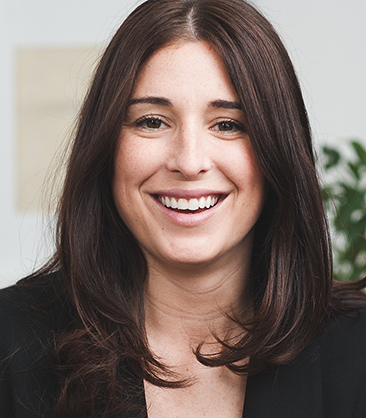 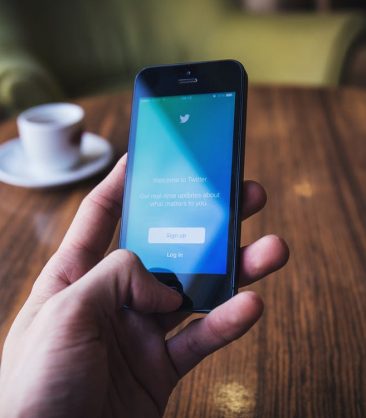