On the Upswing Down Under: Three Australian Brands to Keep an Eye on in 2018

Given that SweetIQ calls North America home, we tend to draw our immediate focus towards retailers based in Canada and the United States. As with anything, though — business, politics, culture, etc. — it’s important to look outside one’s own borders to gain some perspective to get a sense of which other countries are making waves elsewhere in the world.

One up-and-comer we’ve really become fixated on is Australia. While not yet possessing as many homegrown titans of global retail as, say, China, Germany and the United Kingdom, Australia’s top brands always manage to make their own noise on the world’s stage.

The nation’s collective retail market is full of tenacious underdogs and — herein lies our fascination — they’ll need to channel that spirit as Amazon ready to lay into local business’s market shares and some declaring that Australia’s retail sector is at a tipping point.

Luckily, with two Australian businesses listed on the 2017 edition of Deloitte’s Global Powers of Retailing, the country is becoming recognized as a major hub in which to establish operations internationally. (From the same list, 39 of the top-250 global brands are present in Australia.) Even without overwhelming global success, a number of the country’s businesses are still managing to get noticed abroad.

Speaking of the Deloitte list, Woolworths — arguably the most successful supermarket chain Down Under — is one of the two aforementioned companies leading the way for Australia, clocking in just outside the top-20 for the second year running.

This past year has been a revival of sorts for “Woolies,” as they’re affectionately known to customers, as the company posted an AU$1.53 billion profit following a year of turmoil. Originally founded in 1924 as “Wallworths Bazaar Ltd.”, the company has historically performed well, but has had to get creative in 2017 to reclaim sales numbers and regain a stronghold for market share against one of its chief rivals, Coles.

Woolworths recently took a huge step into the digital era, becoming the first retailer in Australia to link its rewards card system to Apple Wallet for its nearly 10 million members. As Australian businesses are more and more embracing digital technologies, we look forward to see more Woolworths has in store.

Despite the condition of Australia’s retail market, Harvey Norman just keeps chugging along.

The all-purpose electronics, furniture and bedding retailer from New South Wales broke yet another record this past quarter, as its profit margin increased 28.8% to a full-year, after-tax net profit of AU$448.98 million dollars. This following a 38.7% rise earlier in 2017 and a 30% rise in the last quarter of 2016.

Harvey Norman’s success can be attributed to a number of things, including Australia’s housing boom creating a need for homeowners, builders and renovators to shop for home furnishings, and the company’s overseas operators in Asia and Europe (Singapore and Ireland, to be specific) profiting on smaller scales.

Towards the end of 2016, however, the company began embracing the idea of becoming the country’s largest retailer of “Internet of Things” merchandise. On top of getting the jump on selling devices like fitness trackers, home automation and others that connect and streamline various elements of people’s lives, Harvey Norman recently partnered with a smart building developer to become its exclusive retailer for IoT products.

On a list of Australia’s fastest growing companies, one would expect to see retail giants, media companies, developers, financial firms, etc. That’s what makes it all the more incredible that, on that same (and, might we add, very real) list, there’s a company specializing in motorized, all-terrain skateboards sitting just inside the top 30.

What was initially a startup run out of founders Jeff and Fleur Anning’s bedroom just five years ago generated almost AU$3 million by the end of 2015, and has only grown since then. The company now operates its main retail headquarters in Ashmore, Queensland, while distributing to local stockists and selling to over 30 countries worldwide (as of 2015). With AU$12.2 million in revenue in 2017, the company’s year-over-year growth has increased by a whopping 69.3%.

Evolve has also been lauded within Australia’s startup and business communities, winning awards for innovation, product design, and even Trailblazer of the Year honours for Jeff Anning at the Gold Coast Young Entrepreneur Awards. The future is bright and the company’s evolution is only beginning. 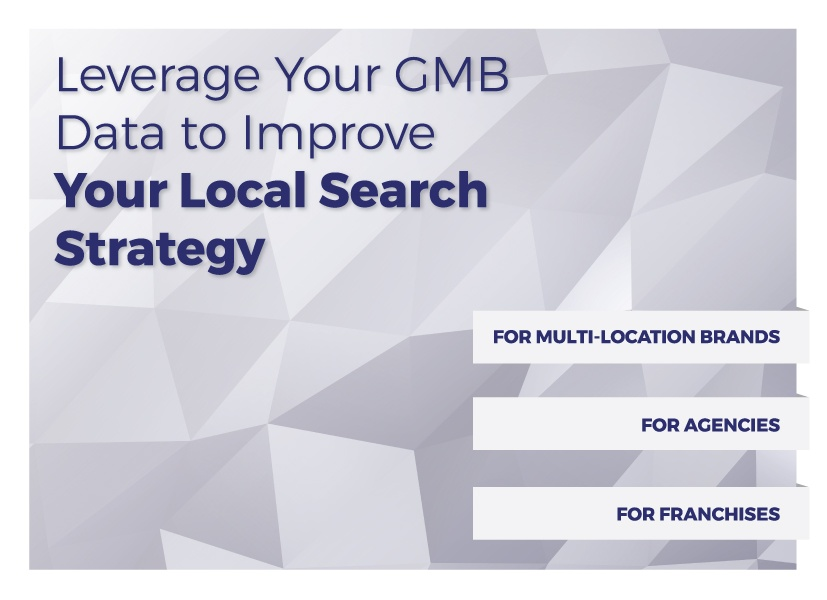